Know Your Pro: Sean Norona of Stuck in Love Films 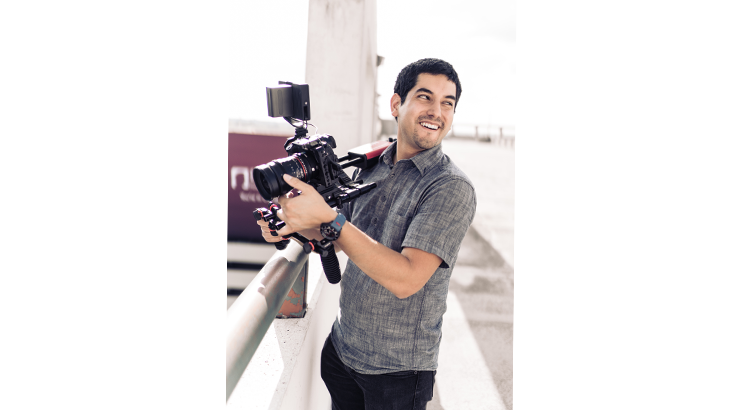 It often feels like you have to pick between style and production value with videography. But Sean Norona of Stuck in Love Films is changing that, one film at a time.

“I’ve noticed a lot of videographers in my field have two different styles. They either focus on style and capturing the really pretty, cool shots, or they are all about the content and a running gun style documentary shoot,” he said. “What I am trying to do is capture the essence of both.”

Sean’s focus is on both rich content and high production value.

“I want to tell the couple’s story in as unique of a way as possible, while still making sure the video is beautiful. Shots are great, lighting is good and the video has an energy to it,” he said.

The quality of his work speaks for itself but once you check out his reviews, it’s a no-brainer to add Stuck in Love Films to your wedding team.

“Clients hear from friends that I am easy to work with and that I do things differently,” he explained. “I’m more of a fly on the wall so the experience isn’t intrusive. I’m not in their face, trying to pose them or tell them what to do. I let them live out their day.”

It’s easy to feel comfortable on wedding day because Sean takes the time to get to know each of his couples beforehand.

“I want to know what’s important to each couple so that when they receive their finished product, they like what it is,” said the videographer.

Which is especially important since his clients are ecstatic over the idea of having video on their wedding day.

“My clients care about how their video will turn out,” he said. “When I get to the wedding, planners often tell me that the couple is excited about a lot of things, but they are most excited about me being there. That’s an honor to hear something like that.”

For Sean, the honor of being a part of someone’s wedding was something he was instantly drawn to.

“I started my business five years ago. Before that, I was in college and had done some internships with a NASCAR company for a little while,” he said. “Weddings were something I fell in love with right away.

Sean’s passion for the arts, though, started long before he went to school at University of North Carolina-Greensboro.

“I’ve been drawing and painting since I was little. I took a digital media class in high school and it was the first time with a camera in my hand. I fell in love,” he said. “It started making me think about movies and I realized cinema was actually all forms of art put together. I realized I wanted to be a part of this. That’s how I developed into this wedding filmmaker with a love for storytelling, of course.”

The first wedding he ever did was for a friend of a friend who was getting married.

“As soon as I started filming and putting the video together, I got really excited,” he exclaimed. “I put it together in two days and they absolutely loved it. I had to do it again.”

Being a part of each couple’s memories is still what drives him today.

“I love being a part of people’s memories and helping them to capture these special moments,” Sean told. “I really enjoy seeing happy people. Family is important to me so seeing them interact with their friends and family is very rewarding work.”

It’s no surprise then that Sean loves first looks.

“I really like first looks, whether that’s with the bride and her father or the bride and the groom. They take the stress away and get to have a moment with each other. I do my best to capture that moment and deliver high quality audio to relive that moment later,” he explained.

Sunset photos are another one of his favorite moments because he gets a chance to see the couple together without the stress of the day.

“We all get to just have a good time and capture the best moments for them,” he said. “It’s a time where I feel like I can be my most creative.”

And it’s that creativity paired with his production that sets him apart.

Still looking for a videographer to capture your wedding day? Contact Stuck in Love Films by clicking HERE! 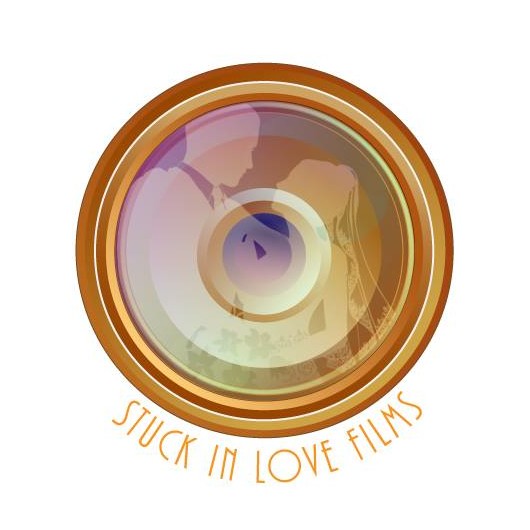