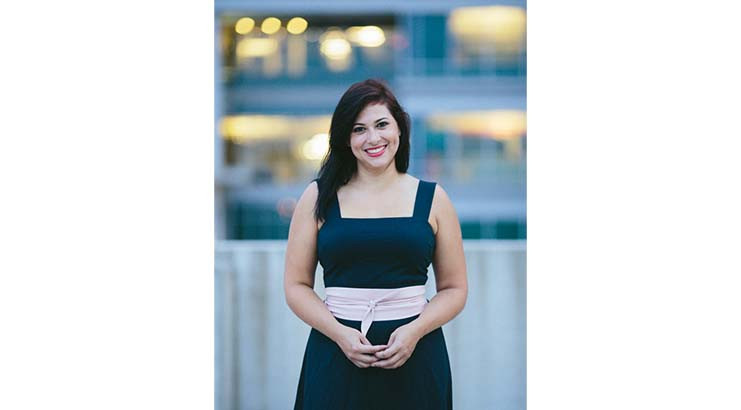 As a newlywed herself, Vanessa Ray truly understands the importance of capturing a day that will never happen again with the same people present under one roof. That’s why she focuses on documenting wedding day as artistically and honestly as she can. Her goal is to hand someone photographic proof of the creativity and love that both happened on wedding day and went in to planning it.

“Whenever I get home from weddings, I call it my ‘calm down time,’” says Vanessa. “I am so hyped from the day I’ve had that it takes time to calm down and get ready for bed.”

Which makes the fact that she didn’t want to be a wedding photographer seem even more unlikely (but it’s true!).

“When I first started, I didn’t want to shoot weddings but one of my friends asked me to do it,” she says. “It was a November wedding in the mountains and it snowed. Ever since that moment, I’ve been completely hooked. You have to deliver because this day will never happen for them again. In a way, it becomes their legacy. I’m capturing something that will hang on their walls for their grandchildren to look at. Being able to witness that – two people promising their lives to one another – it’s such an honor.”

Vanessa’s ability to tell the story without being overly involved in it truly sets her apart. She is focused on couples being present in the day, giving them time to step away and breath from the emotional and sometimes chaotic moments of wedding day.

“I like to give them some time to just be and kind of settle, while still photographing it from afar,” says this Spanish speaker who has traveled to both Spain and Ecuador while trying to use as much of the language as possible (even if she’s doing it wrong).

It’s also no surprise that her couples are fun, adventurous and not afraid to be silly with each other in front of the camera. Which comes with time as they get to know Vanessa. Couples have to, of course, like her photos and see themselves in the images she creates. But they also need to make sure they “click” since she will be with them the most on wedding day.

“My work has to speak to them on some level and we just have to get along,” says Vanessa. “I’ve really liked it in the past when my couples have become my friends. One of my brides actually made the calligraphy signs for my wedding a few years later.”

Documenting the day as it unfolds, Vanessa loves each moment with her couples. For couples who do first looks, she loves that moment when they see each other because there is so many nerves paired with excitement and energy beforehand. Once they see each other, they can both relax a bit and breathe, living that excitement together. And for couples who don’t do first looks, she loves the time during couple’s portraits when they can revel in the fact that they are married and celebrate together.”

Creating something based on what people give to her and how she sees it is truly Vanessa’s gift. Which was why when she had the opportunity to edit her husband’s first book a few years ago it was such a neat process to experience. “He is a creative as well but in such a different way since he creates something that just in his brain. It was neat to be a part of his process and see what he could produce. We talk about the characters now as if they are real people in our house.”

Still looking for that perfect photographer to get to know you and document your day as it happens? Contact Vanessa today by clicking here.